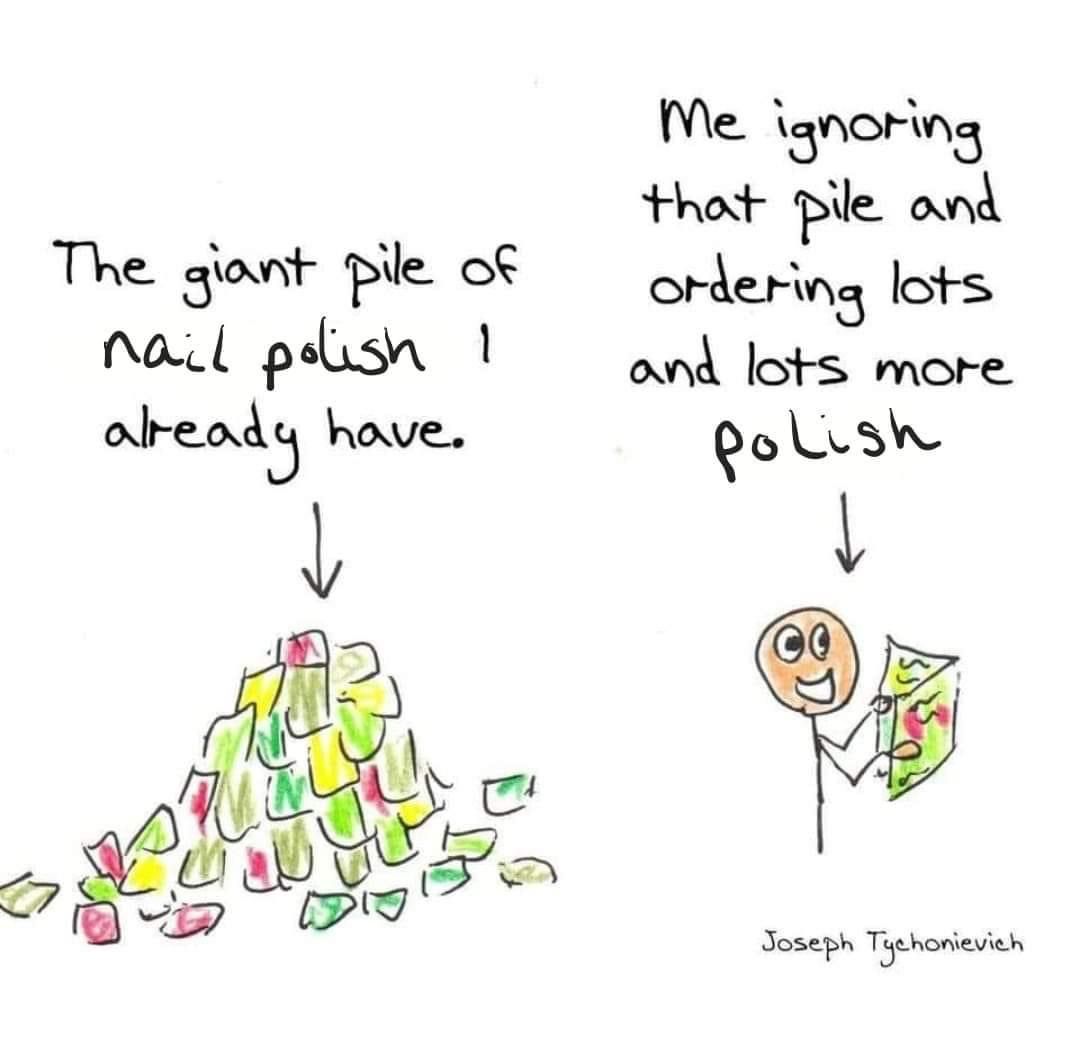 Ok so in the last few month I accumulated quite a few new polishes, so it was time to share. My biggest haul was the Polish Me Silly  Glow Pop collections (all 3) which I got during Black Friday. I had my eyes on these for a while and it was time for me to finally get them! I also got a few Shleee Polishes (much less then usual though), I also fell for the new Essie Winter collection, some unicorn pee Tonic Polishes and the new Utopia collection from Native War Paints. Overall it is not too bad for an almost 4 month haul, I really got much better at restraining myslef from buying all teh nail polishes LOL! 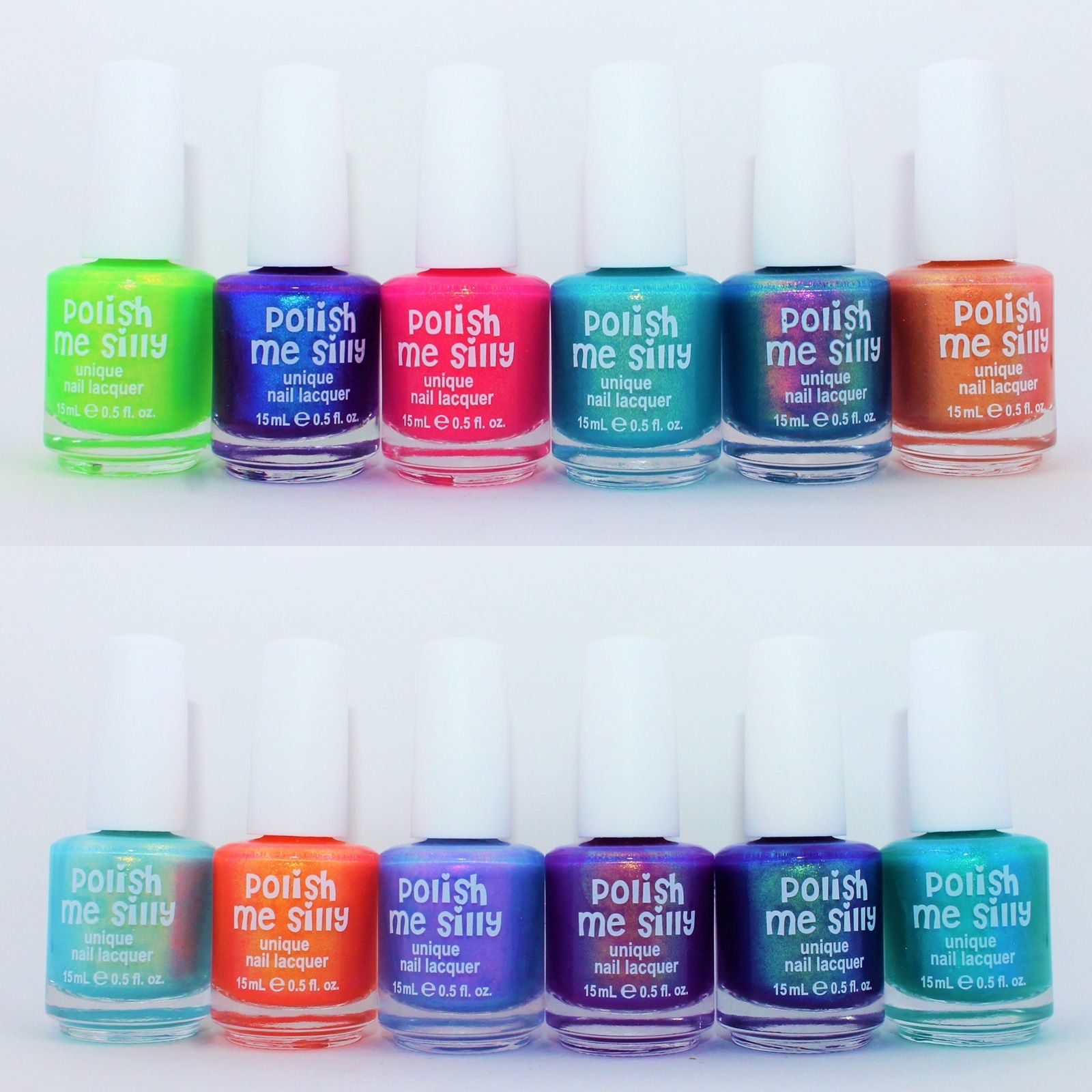